The court heard arguments in two cases brought on behalf of Ohio voters against Gov. Mike DeWine and other members of the Ohio Redistricting Commission.

“The people in their vote wanted less partisan districts, and that is what they got,” Strach argued. “The districts are a win for the people of Ohio. They got more competitive districts.”

The lawsuits argue the new map favors Republicans, 12-3, while Republicans argue the advantage is 6-2, without the seven districts they say are competitive.

Ben Stafford, an attorney representing those challenging the map, told the court all the competitive districts skew Republican and said competitiveness and fairness are not the same concept.

DeWine signed the new map into law in late November, triggering court challenges from the National Democratic Redistricting Commission, the Ohio League of Women Voters and the A. Philip Randolph Institute.

Republicans have said the map is fair and competitive, while keeping all but one of Ohio’s major cities intact. The commission missed deadlines to create the congressional map, which sent the process back to the General Assembly.

The map passed the assembly along party lines, creating a four-year map rather than a traditional 10-year map, which would have needed Democratic support to be passed.

Ohio voters established the Ohio Redistricting Commission in 2018 to redraw congressional and legislative district maps. The commission consists of DeWine, State Auditor Keith Faber, Secretary of State Frank LaRose, along with appointments from both House and Senate Republicans and Democrats.

Cleveland, Akron, Canton, Youngstown, Toledo, Cincinnati and Dayton all stay combined in one district. Only Columbus, the state’s largest city, will be split because its population exceeds the limit for a single district.

The map splits 12 counties when the state constitution allows up to 23 counties to be split, and Cupp said it does not unduly favor or disfavor any political party or incumbents. 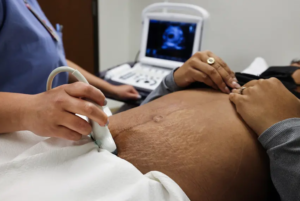 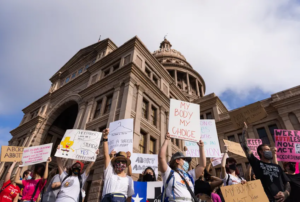 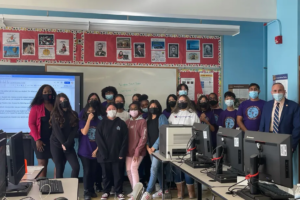 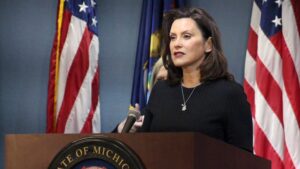